I started my first blog not-coincidently during my first year of college. It was a tumblr account and I used it to log of my thoughts and fancies. Tumblr is a popular venue for people who are fans of specific shows, music, movies, people, etc. It is also notorious for being a site of the hipsters and youth; a place for angsty teens to vent about their woeful lives.

I now have many a blog and social medias account, and I use them each purposefully according to their best qualities. Tumblr is where I collect photo and street style inspiration, but during my college years it served as a window into the culture of the world around me while I attended a conservative christian school, it was also where I first saw the boom of memes, and learned the art of a vsco filter before vsco was even a word.

Despite the endless hours of late night scrolling I always felt a slight disconnect from tumblr; being a happier more upbeat person and all. I know, life is rough. On the other hand, I found tumblr was a comforting shoulder to lean on whenever I did need to vent or share my more personal feelings.

Four years later I can conclude that my tumblr served as an incredible log of my college experience, but more importantly it was a window into the transformational years of my young adult life. Just like any one who keeps a journal, we can admit how interesting it is to look back on entries. While most posts were about people and photos I liked, a handful were very personal. I invite you to explore my tumblr archives, and reminisce just as I have today, on it’s four-year old birthday.

My crush on Ferris Bueller 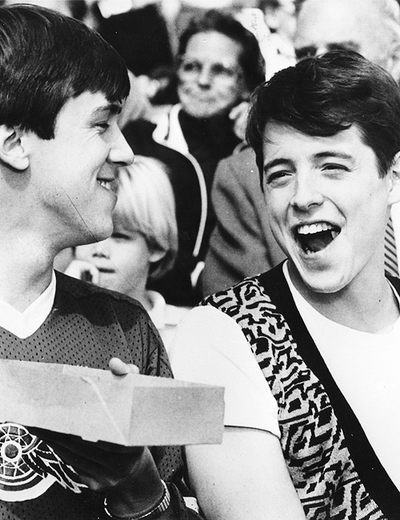 My crush on Simba 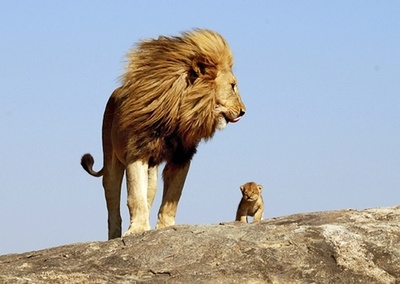 My love for Audrey Hepburn

My crush on Andrew Bird 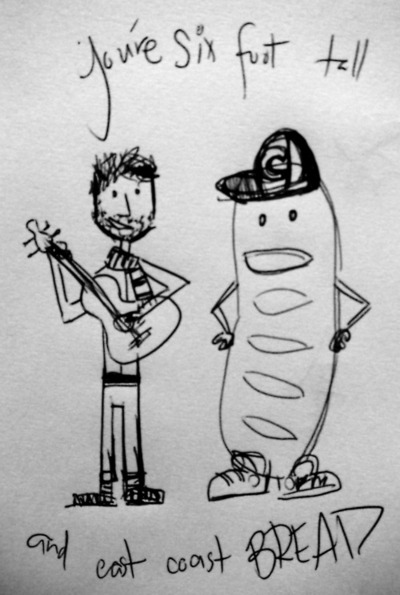 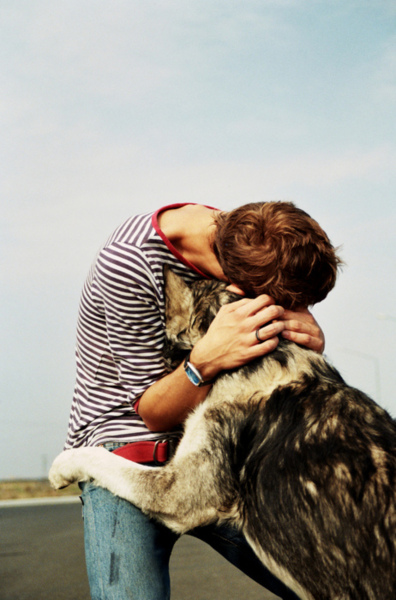 The adorableness that is James Franco

All of my best FRIENDS 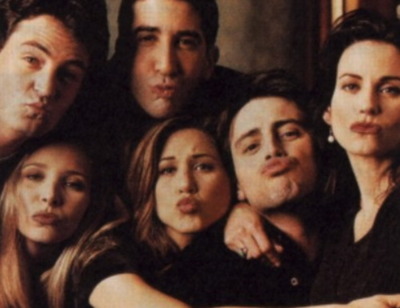 Random photos of things I’ve seen that happened to trend and get reblogged: 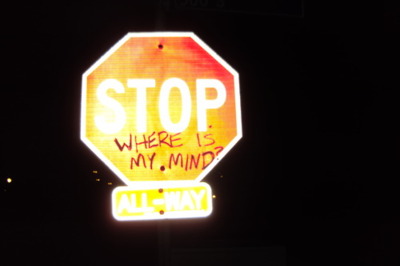 And my #1 post of all time!! Some dumb joke I wrote while doing my biology homework (over 700 likes).

Go ahead and follow me on tumblr! Or if you don’t have an account you should join, it’s a fun place to collect inspiration and build community, if Tumblr isn’t for you there is always another social media option… 😉 (see links below)

Nothing beats the beach with my beach beatch 💙
Is it even an LA Trip if I don’t post a photo of the sky? 😍🌴hello, old friends🌴
I would be remiss if I didn’t share a few highlights from the fabulous NYE party at @bohohouse_atx ✨🥂(#1 party house in Austin, link in bio 😜) Although, I’m more remiss I don’t have more pics with all my amazing guests. Some of you may have followed along on stories, and you may have noticed a large gap between 8pm and midnight. I was being present, living in the moment. 😉 Something I hope we all will be more of this decade... Self driving cars, VR, and all. 👽 Love ya!!! #HNY #happynewyear #staggerit #happynewyear2020 #bohohouseatx #newyeardecor
It snowed 😍❄️☃️
Brought @nickypooooo home for Christmas in Arizona with the fam ❤️🌲❄️ snow pix up next
Holiday boat cruise 🤶 bah humbug everyone 🤙